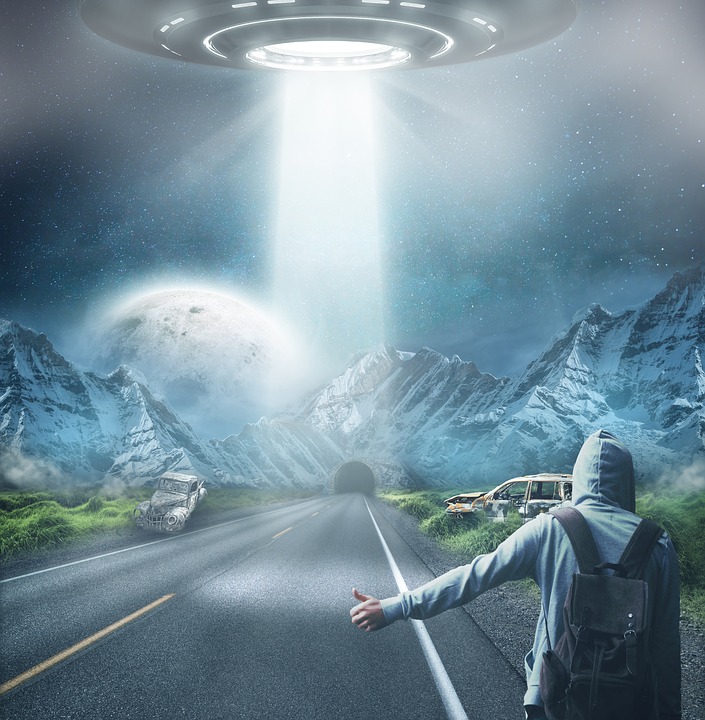 Orion Library
Meeting Rooms A and B

Did you know that Michigan has some of the biggest UFO cases on record?  The 1966 sightings over Southeast Michigan and 1994 sightings over Grand Rapids each had literally hundreds of eye-witnesses to them, including law enforcement and radar returns.  Find out more about these incredible events as well as several other unusual and well-documented UFO sightings from the Great Lakes State.
Presenter Bill Konkolesky is the State Director of the Michigan Chapter of the Mutual UFO Network and a regular lecturer on the UFO phenomenon.  He has appeared in or consulted for televised UFO documentaries for the History Channel, Discovery Channel, Science Channel, National Geographic Channel, SyFy, and ABC.